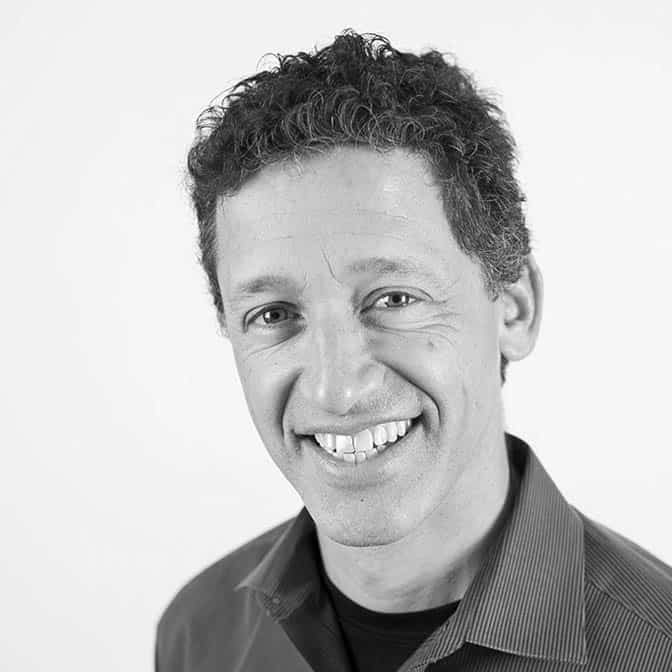 David Gold is currently serving as CEO of Dapix.io, an Access VP IV portfolio company. He earned a Bachelor of Science degree in Mechanical Engineering with Special Honors from the University of Colorado and was a National Science Foundation Fellow while earning Masters Degrees in both Aerospace Engineering and Technology Policy from M.I.T.

After working as an engineer with NASA, David spent a short time working on Capitol Hill and served in the Executive Office of the President of the United States where he was responsible for oversight of the U.S. Land Remote Sensing and Weather Satellite programs as well as the National Institute of Standards and Technology. Subsequently he worked for several years growing a network of manufacturing consulting centers from 3 to over 90 locations in less than four years.

David then got bitten by the .com bug and was founder and CEO of ProSavvy, a b2b eProcurement company which raised over $20M in venture capital and grew to profitability and a merger. After ProSavvy, David spent a number of years working with early stage companies as an investor, advisor, board member and part time executive before joining the Access team in 2007.

David is Founder of the Colorado Venture Summit, a mentor with the MergeLane and Boomtown Accelerators and a VC in Residence with the Rocky Mountain Innosphere.

He is a black belt in Kenpo Karate, an avid poker player, an amateur photographer, a struggling golfer and a committed father of three great boys and one great wife!