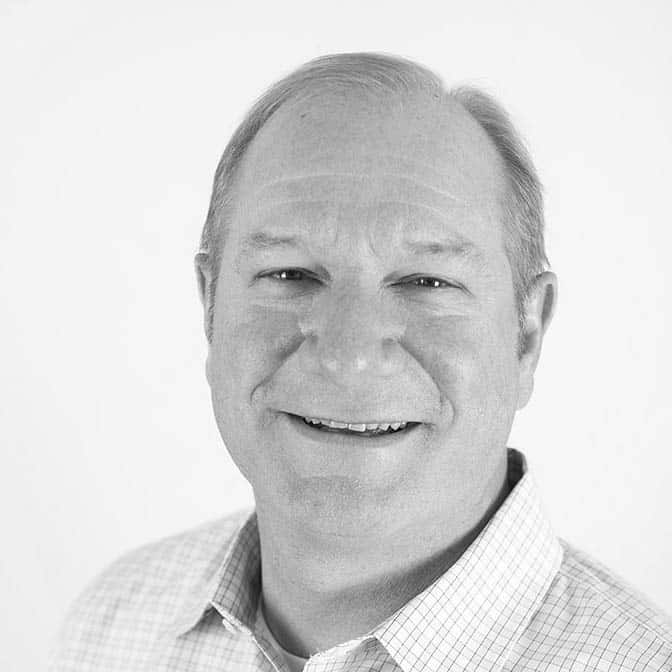 Kirk Holland is a Managing Director at Access Venture Partners, where he brings a long track record of successfully investing in, growing and exiting high growth technology and digital media companies.  Kirk has led investments in NexGen Storage (acquired by Fusion IO), Craftsy, RoundPegg, TapInfluence and TaskEasy while at AVP.  He also brings a broad history of operating experience across many functions, including general management, sales & marketing, business development, operations and engineering with companies such as Procter & Gamble and Jupiter Media.

Kirk was previously a General Partner at Vista Ventures where he led many of the firm’s successful investments in software and digital media, including Dante Software (acquired by WebMethods), Rally Software (IPO:Raly), Wazee Digital, Umbria (acquired by McGraw Hill), Stratavia, (acquired by HP), StrionAir (acquired by United Technologies) and MXLogic (acquired by Intel).

Prior to Vista Ventures, Kirk helped launch Jupiter Media Ventures, where he was a pioneering investor in the digital media sector.  At Jupiter, Kirk led several successful investments, including ChannelAdvisor (IPO:ECOM), Direct Response Technologies (acquired by Digital River), BackWire (acquired by Leap Wireless), Techtracker (acquired by CNet) and HowStuffWorks (acquired by Discovery).  Previously, Kirk helped start Piper Jaffray’s Software and Internet Media investment banking practice on the west coast where he worked on over $3 Billion in M&A and equity transactions.

Kirk received his B.S. in Electrical Engineering with honors from University of Washington and an MBA from Stanford University.  Kirk is very active in building entrepreneurship in the community as a Techstars mentor, Blackstone Entrepreneurs Network advisor, board member of StartUp Colorado and the Colorado Software Association, and a past board member of the Deming Center for Entrepreneurship at CU and The Entrepreneur’s Foundation.  Kirk lives in Louisville, Colorado and enjoys watching his daughters, Sarah and Sammie, play basketball and soccer and playing any sport he can himself at his old age.